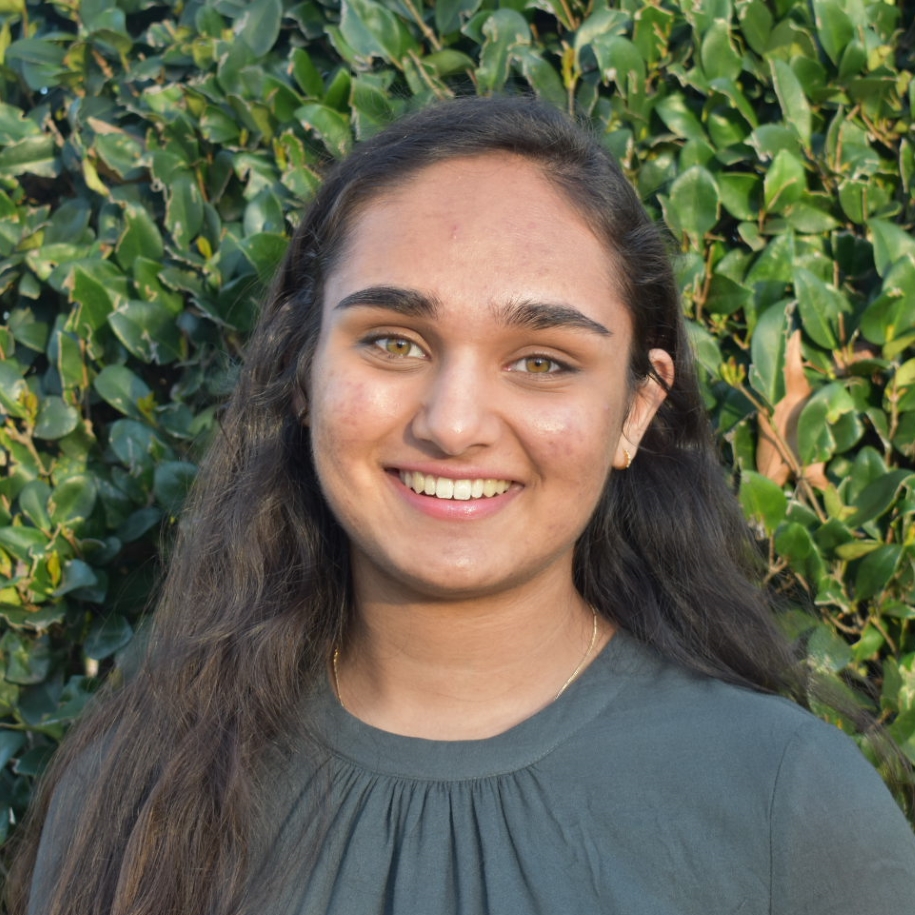 Embracing Culture
Sukham and her family have seen much of the continent since her parents moved to America in 2000. They have lived in four different states, and even Canada, not to mention the countless weeks of road trip adventures. Her parents are from Punjab, a state in northern India, and growing up they put effort into connecting their children to this heritage. As a result, Sukham has as passion for learning as much as possible about her language and traditions. She is fluent in not only Punjabi, but also French as her interest in culture has spread to other areas of her life. At school she enjoys playing the saxophone, engaging in debates, and helping others with science fair projects. She hopes to major in political science, and eventually go to law school so she can actively fight apathy. She wants to dedicate her TEDx Talk to her parents, grandparents, aunts and uncles who have all inspired her to strive for excellence without ever forgetting where she comes from.