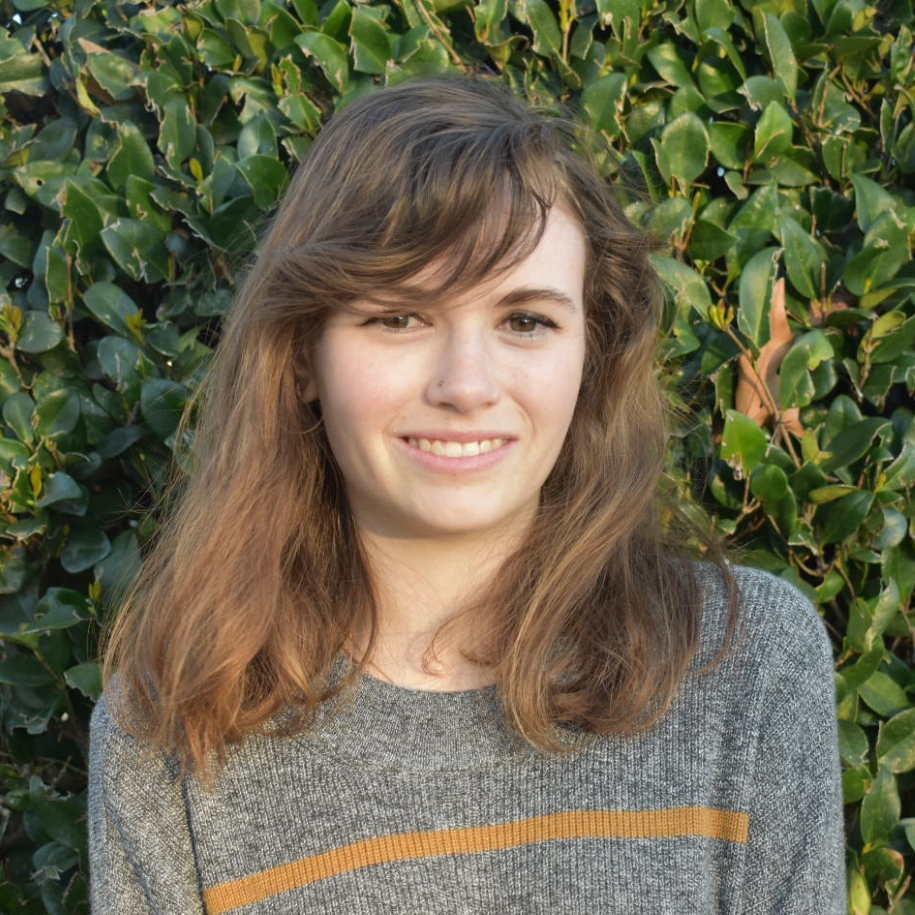 Shadow of Anxiety
Hannah is an aspiring comics writer and artist who was born and raised in Southern California with her three younger brothers. Described as a creative, bright, and well-written person, Hannah can be fun bubbly company, but she has struggled with attention deficit disorder since elementary school and began experiencing social anxiety as well as depression. However, comfortable with possessing some authority, she was an assistant coach for her youngest brother’s AYSO soccer team and directed and painted a majority of a mural in the makerspace for the WHS physics club. A self-proclaimed super nerd, Hannah tries to attend comic and fantasy conventions whenever she can, dressing up, or cosplaying, as her favorite characters.